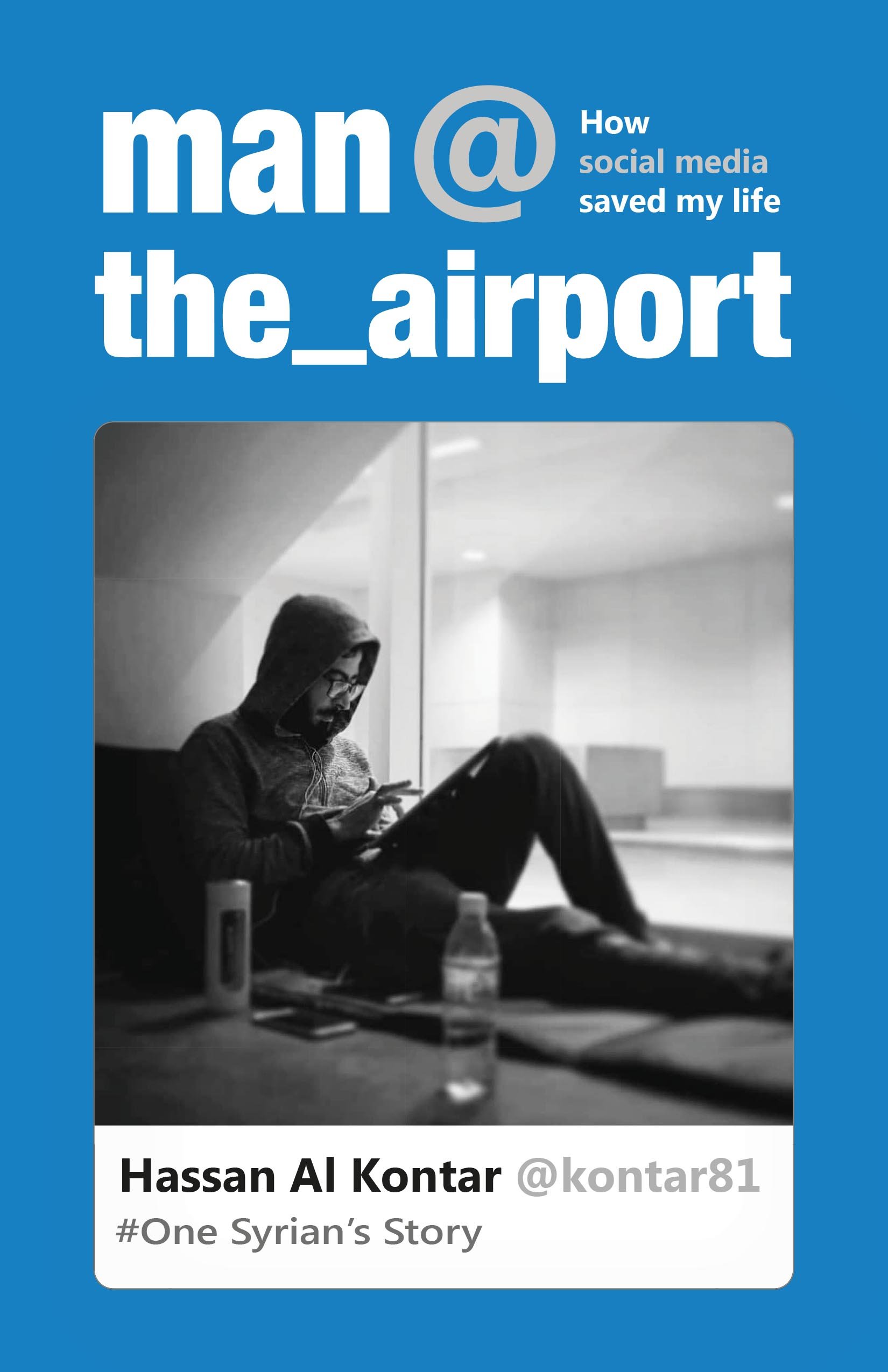 Man at the Airport

How Social Media Saved My Life — One Syrian's Story

When civil war broke out in his home country in 2011, Hassan Al Kontar was a young Syrian living and working in the UAE. A conscientious objector by faith and temperament, he refused to return to Syria for compulsory military service and lived illegally before being deported to Malaysia in 2018. Unable to obtain a visa for any other country, he became trapped in the arrivals zone at Kuala Lumpur Airport. Exiled by war and trapped by geopolitics, Al Kontar used social media and humour to tell his story to the world, becoming an international celebrity and ultimately finding refuge in Canada.

Man at the Airport explores what it means to be a Syrian, an “illegal” and a refugee. More broadly, it examines the power of social media to amplify individual voices and facilitate political dissent. Hassan Al Kontar was the first—but not the last—to galvanize international public opinion in his own defense.

Includes a foreword by Nuseir Yassin, Harvard graduate and author of Around the World in Sixty Seconds who, as Nas Daily, now has more than 33 million followers across Instagram, Facebook, YouTube and TikTok.